Life may not be easy for you if you are in a relationship with an emotionally unavailable man. They know how to give excuses, and never like to discuss anything related to feelings or relationships.

They are so evasive and they sometimes use criticism or anger to keep you at distance from them. At last, you will feel alone, frustrated, and rejected. And you may want to pull out froofe relationship.

If you are still contemplating whether to keep holding on or throw in the towel, then read this post because I will show you how to deal with an emotionally unavailable man.

What Is An Emotionally Unavailable Man?

An emotionally available man is that man who is not always willing to sustain emotional bonds with someone, because of that, if you can’t have a successful relationship with such a person.

Does this describe the man you are staying with right now?

If yes, then he is an emotionally unavailable man.

Below are other signs he is an emotionally unavailable man.

1) He Has Never Been In Any Serious Relationship:

If you are not sure whether he is an emotionally unavailable man, then check his relationship background.

You will discover that he has never had a relationship that lasted longer. He may have been involved in so many relationships in the past, but none of them lasted, because they will not show any interest in things related to emotions.

They won’t want to show interest in making any commitment whether minor or major commitment, then they live their partner feeling rejected and alone

The truth is that if he has not been in a long time meaningful relationship, then he is incapable of it.

2) When He Is Indecisive:

Emotionally unavailable men usually find it had to commit to things generally. He never likes to bring his 100% commitment to anything he does, because they claim to be the best.

They start and stop halfway and they never set their attention on the important things that matter to him.

This is a big sign to note because if he couldn’t commit properly to those things that should be of utmost importance to him, don’t expect him to commit to your relationship.

2) Is He A Perfectionist?

If he is always waiting for you to make mistakes so he can capitalize on that to leave the relationship, that’s also he is an emotionally unavailable man

They are not a perfectionist but they are afraid of intimacy and so they are looking for your imperfection to hold on to for his unavailability, otherwise, his anxiety will rise.

If you eventually make a mistake, he will have reason to quit the relationship.

The blame game is his perfect tool to keep you at an emotional distance. He will always want you to say or do anything wrong and he will blame you for the rest of your life.

He will blame you for eating early, late eating, and even for eating at all, and you can’t please him no matter how you try

According to Dr. Neil Farber,  “Chronic blaming is a form of emotional abuse  and blaming reduces intimacy.”

His blame game is just to scare you away so he will not commit to you. Those are a car signings check. 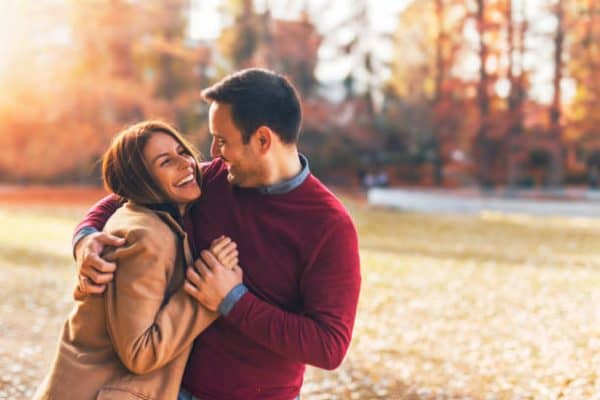 If you really want a successful marriage, then looking at these 17 happy couples habits I listed in this article could be all you needed to achieve that. One thing about marriage YOU must understand is that if you don’t take daily steps to make it works, you will suddenly see it crumbling. That is… 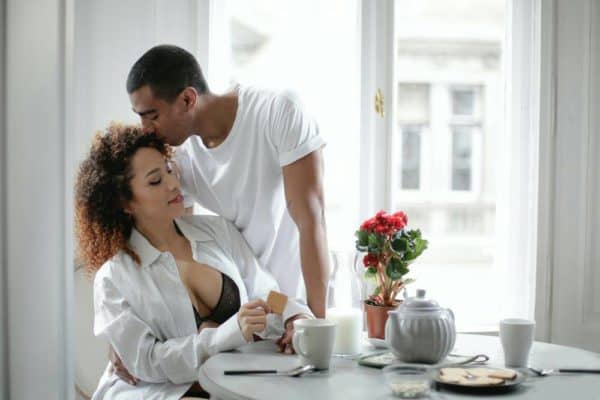 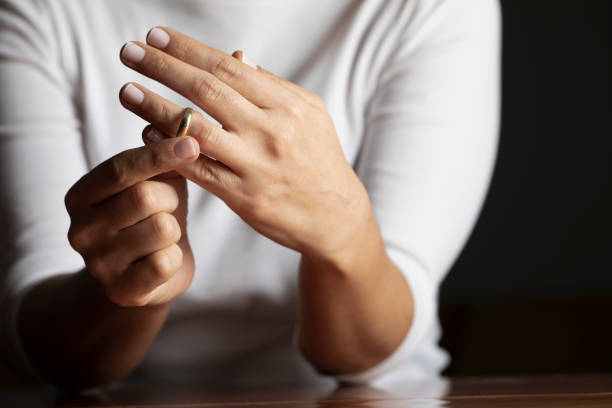 If you are planning to separate from your partner, then get yourself accustomed to the separation process in marriage that I will show you now. Certainly, if you want to be successful in anything, you must not only know the principles that govern the result you seek but you must apply them. So knowing the… 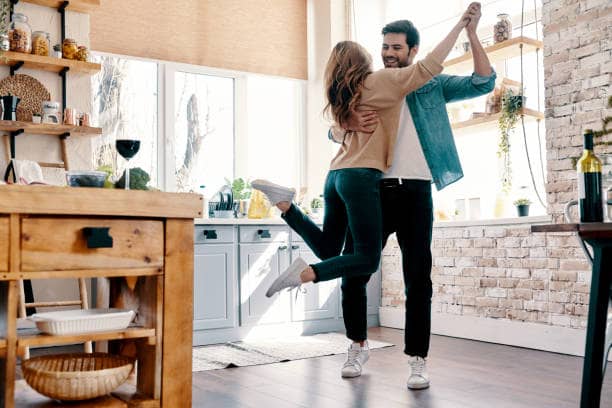 If you are looking to keep your marriage fire aflame, then you must learn how to romance your wife again and again. Why did I say so? There’s an affirmation that a “Happy wife is a happy life.”. Have you considered how true it is? Truth is that when a wife is happy with her…