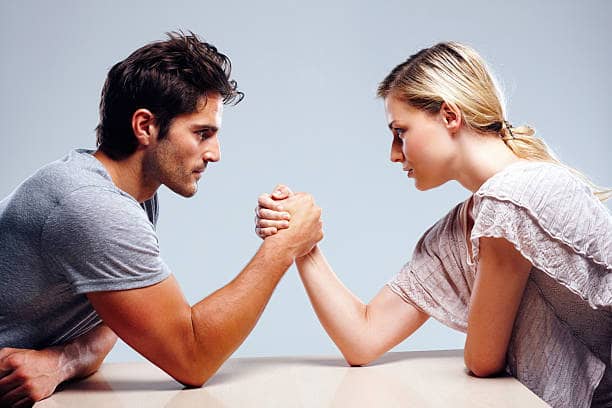 An uncontested divorce is a term used to describe a divorce situation where you and your spouse have reached an agreement concerning all the issues of your divorce, probably about how

Reaching this agreement during your divorce journey means you have agreed to settle out of court. Your next step will be to file a “divorce settlement agreement” and a court form.

The filed agreement documents detail the whole agreement you had on how to share all you had together as a couple, your spousal support, and your proposed ways of taking care of the kids. All these are the results of a divorce being uncontested.

At the end of all things, a judge has to sign the agreed terms of settlement, but it is never a problem. The truth is that no judge can refuse to sign a settlement agreement unless they find out that the settlement is favoring one person or it was done out of duress.

After the approval by the judge, you’ll wait till the set time by the state law before the divorce is finalized.

Note that having your divorce uncontested won’t produce the same result, and all contested divorces are not the same too. It is easier when both couples don’t have a minor in the house or few assets.

The process also works pretty well when your partner is capable of becoming self-supporting or is already self-supporting. If not, things won’t work as you plan.

The Differences Between Contested Divorce And When Divorce Is Uncontested

The best thing that can happen when you want to get a divorce is to have your divorce uncontested. That way, you can save the money you would have spent on a divorce and also have a final divorce on time.

If unfortunately, one of you is not satisfied with the outcome of the agreement and asks the judge to go ahead with resolving the conflict, the divorce will cease to be a divorce uncontested and become a contested divorce.

When a divorce is contested, it means that you and your partner refused to agree on certain issues, which can only be resolved in court. Getting your divorce uncontested will make things easier and faster for you, but the contested divorce takes longer, and that’s because the divorce attorney or the spouse will make some discoveries.

Discoveries here is a legal process where the couples are asked to bring some evidence, including text messages, financial documents, and substantial evidence to contest issues, especially when it looks like one of you is hiding something.

Another big downfall of contested marriages outside of the time and money it takes is that the judge is the chief decision-taker here, but when you make your divorce uncontested, you and your spouse will be in charge of the outcome.

Many marriages failed for many reasons. Most times the couples are able to see the main causes of divorce in marriage starring in their faces, and yet overlook it, until nothing could be done about it again. I had the pleasure to interview some couples about their own views concerning this subject matter and listen… Separation in marriage is never sweet thing, but sometimes, there is need let it happen so you can enjoy a fresh one. I have some divorce quotes to help you relax. An adage says “If you want to be happy, do not dwell in the past, do not worry about the future, focus on living… 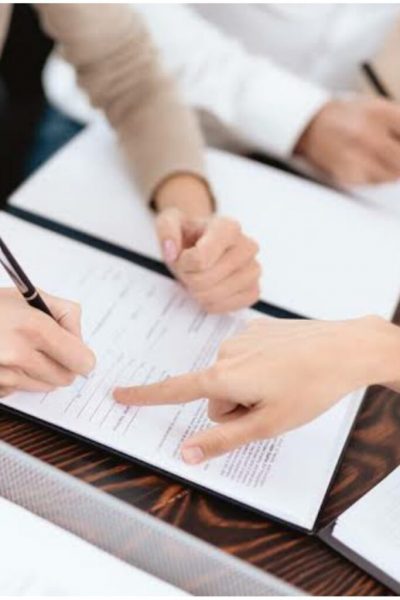 “Divorce is not the end of life.” It is also not a good option to consider when you are experiencing challenges in your relationship. But if it happens to your marriage, you have to forget and move on. However, you can prevent it if you know the common reasons for divorce and avoid them completely….

If you are on the verge of separating from your spouse, it is important to know most of the divorce laws as well as the divorce proceedings of the state or country you are in. Going through a divorce is one of the unpleasant things that can happen in your relationship, especially when you consider… 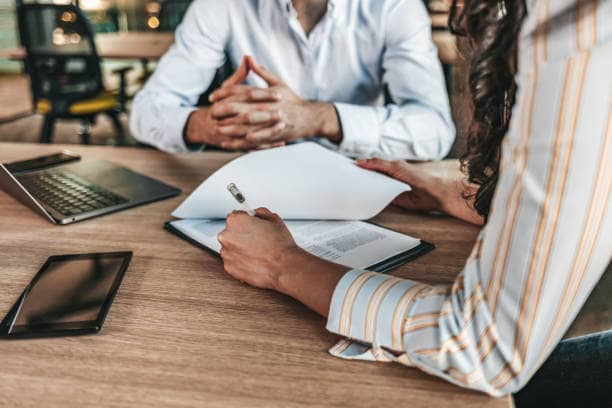