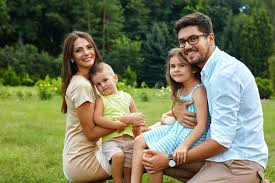 A lot has been written about how husband and wife can make their marriage successful in a happy marriage builder’s blog. Today, having in mind that these wonderful couples have children, or will one day have children. I have decided to share some important tips that will help parents understand how to raise intelligent and smart children without passing through so much stress.

You and I know too well that parenting isn’t child’s play, it is a very tough practice, and any mistake you make in the beginning can take several years to heal, and I don’t want you to make these mistakes other parents made as well.

If you have read to this point, then I am sure you are very interested to learn how to raise intelligent and smart children.

And so let’s get down to business.

HOW TO RAISE INTELLIGENT AND SMART CHILDREN.

It all starts with the foundation; the very first day the child was born is the best time to channel his / her attention to what you want him or her to be in the future.

Mahatma Gandhi of India said in his quotes that “The future depends on what you did today” and it’s just as simple as that.

The bible also said in the book of Psalm 22 “Train up a child in the way he should go,

And when he is old he will not depart from it.

You teach your child to be whatever you want him or her to be right from the early days. Correct them when they make mistakes and don’t pamper them.

Some parents are good at pampering their children: it is good to love your child or children, but don’t pamper him to the point of spoiling him, if you do, then you are creating problems for yourself in the future.

I know well that to raise intelligent and good children is in the hands of God, but God gave those children to you to take care of, and you will be answerable to Him for how you raise them here on earth.

Start early and show them the part that’s worth treading showing examples with yourselves as the parents.

Children learn very fast, and they look up to you the parents to know what is right or wrong believe me when I told you that whatever they see you do is good.

They Learn From You

And so when you tell lies in their presence, when they grow up, they will also tell lies without fear and at that time, you’ll be wondering where they learn from.

For example; When you look at most of the broken homes closely, you will find out that their parents didn’t live together; it is not magic, it’s a proven fact.

According to Paul Amato a sociologist from the University of Pennsylvania in his book called “Understanding the Divorce Cycle: The Children of Divorce in Their Marriages”.

He quoted that “every family structure transition a child experiences in his or her family of origin cumulatively increases the likelihood of negative outcomes for that child.

You can’t help to be right always

Did you see why it’s imperative to do everything right as you train then, remembering that they are following your footsteps as the parents.?

However, if you have failed at that early stage, there are things you can still do to raise intelligent and smart children and I am going to share them with you here in the next 5 minutes.

From research, there are 4 styles of parenting and it’s important to know which you belong to, as well as which is a more effective way of raising smart children.

These four classes of parenting were created by Diane Baumrind in 1960, and since then it has become a more referenced parenting category

in this type of parenting, the parents are usually so loving to their kids and so let their children do whatever they want without offering any guidance or direction.

Instead of seeking to know their children’s every move, they are lax and often try to force rules or structure on their children.

Like I earlier said, they are very loving to their children and so they do not bother so much as to control or even discipline them.

One good fact to note about permissive parents is that they are not bad parents at all; they are nurturing, loving, and do things for their children without looking back at all.

Their lives are so centered around their children, but in doing this; they neglect the “Teaching” which is also the more vital part of parenting. Even when they set rules, they are inconsistent in enforcing them.

Sometimes also they resolve to bribe or reward their children to make them do certain things.

This type of parenting is usually not good at all, because when parents set rules and do not enforce them, threatening punishment and don’t carry it out, it gives the children the upper hand, and also makes them have the notion that you “never meant what you say”. 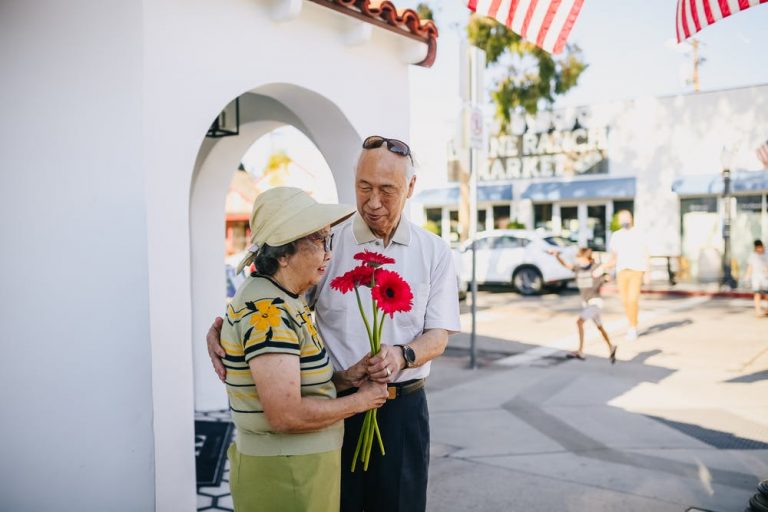 Hi, you are here because you are looking for how to find the right husband to marry without mistakes. Welcome! That’s an important step to take. Many marriages failed because the couples either didn’t take this first step or didn’t take appropriate measures to use the results of their search well. If you are looking…

Have you ever wondered how you can win your husband’s love again? Then I am going to reveal it to you here without holding back anything thing. This will help you to bring back happiness and joy in your marriage. It’s always common with women when they talk, yell and show disrespect to their husbands…

2014 is gone and 2015 is here now. It is time every couple decides on how to build a happy marriage, and one of the ways to do that is to have a new year resolution and in this post, I will show you 8 new year resolution ideas for couples.   It is usually…

We make decisions daily, about our business, our studies, and other areas of our lives. But sometimes, we forget to take important marriage decisions that will help our marriage. Why Because we believe that love is enough to hold our relationship firm. How wrong we are. Love is important to make a marriage strong, but…