Why are marriages failing?

If you asked this question “why are marriages failing too” then follow me closely because, In this post, I will show you many reasons why marriages are failing and how you can prevent yours from failing.

If you are ready, then let’s dive in.

Before you decided to settle down, you had dreams of how your marriage will be, now that you are married, you are so confused about what is happening.

You are not alone:

So many marriages are not stable and so many are on the verge of divorce as am writing this post.

According to marriage experts, about 42 to 45 percent of American marriages end in divorce. You won’t want your to be counted among the divorced, that’s why you are reading this post now.

There are so many reasons why marriages are failing, and you need to know what those marriage killers are and avoid them. However, you should know that most marriages will not have failed if the couples found ways to deal with their conflicts.

Knowing how to deal with your conflicts is imperative if you want your relationship to succeed.

The truth is that different couples have different ways of navigating their conflicts says John Guttman Ph.D.

According to Guttman Institute, there are 5 types of couples when it comes to conflicts, knowing where you and your partner belong determines your marital success.

Let’s look at the 5 different types of couples.

Check them out below.

This couple knows how to keep things simple during their communication, they avoid saying or doing anything that will hurt each other.

The couples choose to avoid confronting their issues directly by either changing the subject matter or by singing. This type of marriage can be more disastrous.

They don’t usually ask about each other’s feelings, emotions, want, and thoughts. Even when one does, the other will not reciprocate. However, that doesn’t mean there is no chance for them to live together.

So, If you or your partner prefers not to say certain things to each other in other not to cause problems, then you are in a conflict avoidance game.

It may work for you for some time, but other problems may arise in the future because of that. The best solutions to marital problems are to talk about them and solve them and not to avoid them.

The volatile couples according to the Guttman institute are the type that is always so emotional in all things. They are the opposite of the conflict avoider.

They love to argue, but they are always careful not to insult or criticize each other during their arguments. One important characteristic of the volatile couple is that no matter how they ague or quarrel, they never get disconnected from each other.T

They also look for ways to mend every mistake they made during their quarrel so it won’t affect their relationship.

Positive affirmations for self-love is one tool you can use to recreate love and your self-esteem when you feel you don’t love yourself. Love is contagious and you can only receive love when you have some love for yourself and to give out too. Sometimes in our lives, we have so many reasons to doubt and… 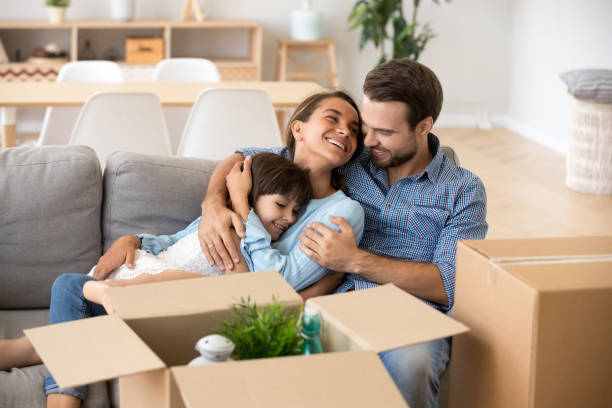 We are coming to the end of the first month of the year, and gradually moving to the so-much-talked-about valentine’s day which comes on February 14th. I know this will excite you. The question is, how would you make this Valentine’s Day remarkable? Where would you want to spend the day? These questions are for… 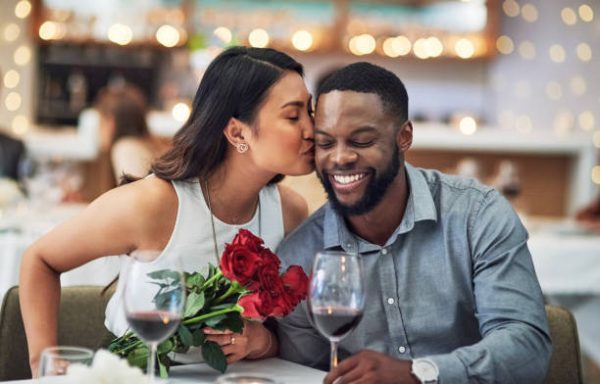 Every year, once it is the second week of February, the atmosphere changes for the lovers. People who understand what valentine’s day means start searching for how to express their love differently to either their spouse or their lover. If you are reading this post now, that shows you are among those looking for Valentine…