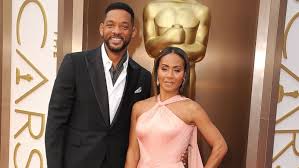 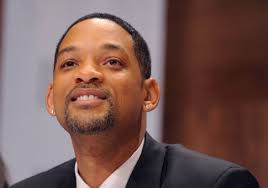 In this post, you will read about celebrity couples and their marriage stories.

The divorce rate among celebrities is nothing to write home about: just turn on your radio, your television set even the newspaper and the first news you will see is the news of one or two celebrities divorce.

Why is it so? Do they usually plan to marry and divorce so that people can add it to their celebrity profile? I guess no.

Just like every other couple, the celebrity couples also want to have a sweet and successful marriage too, they have dreams to marry and spend the rest of their lives together; they want to have children and see their children grow too, but circumstances would not just allow them to enjoy their marriage.

Although not all the celebrities are divorced, the number of divorces is far greater than those still living together.

Today, you are going to learn of some secrets of a happy marriage from 7 celebrities who will not let anything come between them and their marriage; maybe you can learn something from them.

7 Celebrity Couples And Their Marriage Stories

– You must understand what empowers your marriage and what destroys it:

One important thing that makes a marriage succeed is your ability to understand those things that will inspire your marriage, and devote yourself to it, and overlook those things that bring fight and quarrels.

Every couple must be supportive of each other. Make yourself available when you are needed. Nothing brings confidence than knowing that your spouse is there at your back.

Infidelity is one of the very factors that cause divorce among celebrities. That is why you should not play with sex in your marriage. It helps to keep the connection between couples.

3) Have and keep your private time private:

It is good to share time together as a couple, but it is also good to have private time. This will give you room to think and work on your individual careers and dreams.

4) Make time for your marriage:

It doesn’t matter how busy you are, always know that your marriage should be your priority. You cannot maintain a strong marital connection without creating time for your marriage.

Celebrity Couples And Their Marriage Stories

First in my list is the lovely Hollywood celebrities Angelina Jolie and Brad Pit. These two love birds got married to each other in August 2014 after living together for a long time (10 years). They have six children who they adore so much and try everything they could not let their carrier take away the love they have for them.

Just like every other couple, they had their own fair shares of troubles, just as Jolie admitted, and after their wedding in 2014, there was a rumor that these two are getting a divorce, but that was just a lie as the two just celebrated their one year wedding anniversary.

Here is the secret to their happy marriage:

The two understood so well that when they spend much time together, it makes their tension rise; and so they usually create a way to avoid this.

If your marriage is not what you expected it to be at this moment, then understand that all hope is not lost, because in this post I will show you few interesting ways to love in marriage.   You have seen so many couples that are very happy in their marriage, and you wonder how… 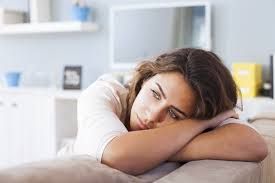 You made vows at the alter that you will love our wive till death do you part, and you know pretty well you are keeping our promises, but, there are ways you are unknowingly making your wife Hate You. It is true that you haven’t for once using an I’ll word, or spoken too harshly… 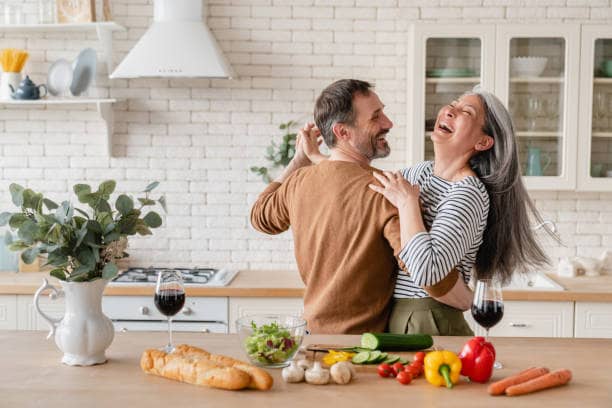 Let me show you some romantic ways to show Love to your spouse. If you discover that romance is gradually disappearing from your marriage, then you need to do everything to get it back fast. Believe me, I know about your busy and tight daily schedules like taking care of the children, your job and… 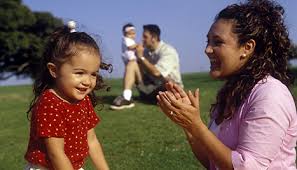 Children brings joy to couples and to families in particular, so much joy for that matter, but sometimes couples relationship is greatly affected, especially when the couples forget to do the needful things to remain stronger in love even as they raise their children. Researchers, after conducting tests using couples with children and those without… 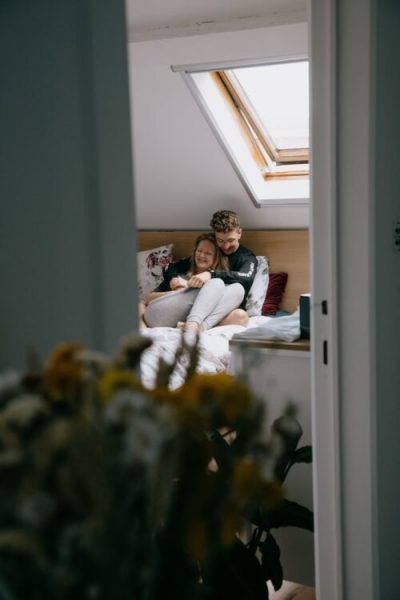 You must learn how to build emotional intimacy in marriage because it is one important tool you can’t do without if you want your relationship to succeed. Of course, It is the most valuable part of every relationship. Any relationship or marriage that lacks intimacy is as good as dead. Also, Read: The verified meaning…