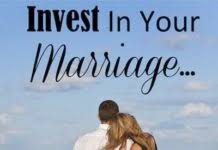 If you are hoping to get married someday, then there’s a need to learn how to invest in your marriage now you are still single.

Why Did I Say So?

Read how to make your marriage strong

You see, there’s nothing worse than having a bad marriage/ relationship; it can only be compared to a furnace of fire.

According to research conducted at the University of Nevada many years ago using three hundred and seventy-three (373) “heterosexual couples” for investigation, it shows that marital conflicts have a great negative impact on the health of both couples.

The number one cause of that is a lack of preparations before getting in.

Many people rushed into a relationship without properly investing in it, probably they thought that things could become much better when they are in.

But how can you get better results without good preparation? 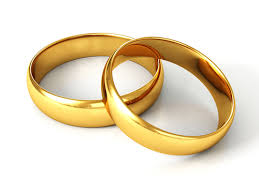 Whether you are newly married, or you have been married for a long time, it is important to act fast whenever you see signs that your marriage is failing. Many couples are always either to busy to see or act when they see signs of failing marriage that’s staring them straight in the face before…

There are absolutely loads of things every woman can do to help their marriage succeed Although women alone can not build it. It takes both the wife and husband to do it together, through their commitments. However, the women’s contributions in making a marriage succeed seem to be more enormous than that of men. It…

If you are reading this post now, then it’s because you are looking for how to stop your marital crisis and build a life together as couple. The good news is that I will teach you everything I know about how to make your relationship great once again. Marriage is not a child’s play, it… 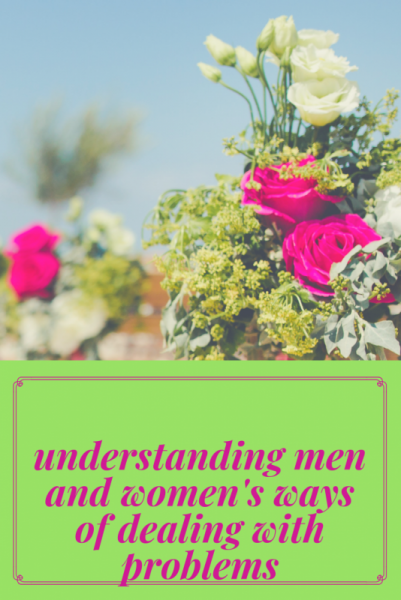 Many people are not aware that the different problem-solving Methods In marriage. The relationship between couples is so complicated, because of that, a lot of couples have passed through marital challenges and even falling apart in their relationship.   For couples to experience great success in their marriage, they must understand their different problem solving… 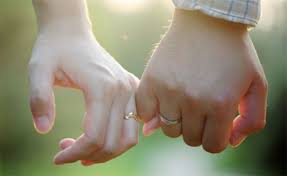