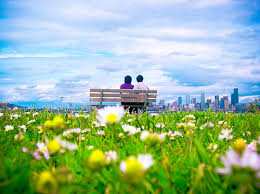 We spend time to learn and master our jobs, our studies, and other things, but we have never thought of learning about marriage/ relationship.

The only little we get sometimes is earned through the hard ways.

The little things we learn about marriage are just the one we got from relatives and most times they are not enough to guide us throughout our days in marriage,

To understand what marriage is really all about and how you can make your marriage successful, then you should read this post

Trouble is that those things we learned from them are either wrong or non-beneficial or maybe half baked for our relationship and they are the “myths of marriage”.

They can only be compared to those stories we usually tell ourselves that is also partially wrong or at best wrong also.

In this post, I will show you the most common Myths of marriage, and after reading this, you should be able to know what stories you tell to yourself because the stories you tell yourself sincerely determines how you think and act.

This may be the little tool you require to be successful in your relationship/ relationship. 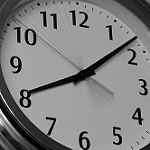 I sometimes hear people say they only want to get married so they become happy forever.

To them, marriage will give them all the joy they crave for in life, they never think about the struggles of marriage.

You have to nurture your marriage

But there are no short ways to a successful marriage, you really need to work to make your relationship what you want it to be.

Don’t be afraid to face the struggles of marriage, most of them are not to destroy your relationship, but to strengthen it, and short cut is an insured road to future troubles.

Work as a team

Struggling together as a couple will help you build muscles and skills to face future struggles.

Your goal shouldn’t be to have a struggle-free marriage but to discover how to allow the struggles to give you a thick skin for other challenges and not to pole you apart.

Happy couples don’t argue:- You will agree with me that every one of us enters into marriage having different dreams, expectations need experiences as well as fears from our past relationships or families. Because of all these, lots of misconceptions are bound to occur.

The fact is that “lack of fights or arguing shows lack of emotional intimacy and truthfulness in marriage says” O’Neal.

When couples don’t fight, they are susceptible to different kinds of mistakes and emotional “compromises”: Beginning from how they communicate to how they extend time with the extended families” says she (O’ Neal).

In fact, said O’Neal, “a lack of arguing indicates a lack of truthfulness and emotional intimacy.” When couples don’t argue, they make all kinds of emotional compromises — everything from how they communicate to how they approach time with their extended families, she said.

All these kill trusts bring argument and contempt amount couples.

The happy couple does argue also the difference is they don’t explode like others or use argument as a weapon of power in the relationship, rather, they find ways to easily forgive, settle the differences and move on.

Table Of Content 1) Consider yourself first:2) Learn to forgive:3) Remember the first date together:4) Be sincere and ask for sincerity in return:5) Talk it over with your spouse:6) Pray About it:7) Decide Your Commitment:8) Know What You Want And Focus On It:9) Get  Your Financed  Right This Time.Conclusion: “I hate separation with all my…

Table Of Content 15 Things That Make A Man Happy In Marriage.1) Encourage your man: –2) Makeup Surprises For your man: –3) Make Your House Comfortable For Him:-4) Make Time For Your Husband:-5) Respect Your Man:-– Always Consider What You Say:– Give Him Your Full Attention:– Understand That He Is Not Perfect:– Speak Well Of… 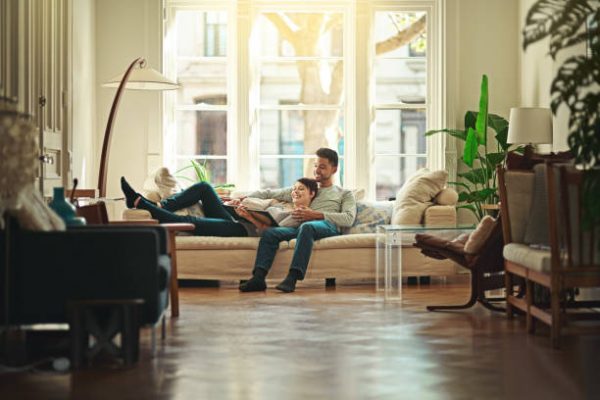 Table Of Content Few things to know about the dead bedroom.Here is what he means.Let me explain.1) Understand what caused lack of bedroom intimacy:-Special advice3) Empathize with each other:-Example,4) Consider enrolling in sex school:-Don’t waste time to enroll6) ¹Learn to communicate effectively:-Be open7) Schedule time for sex:-Many couples testified to itFinally, If you are having… 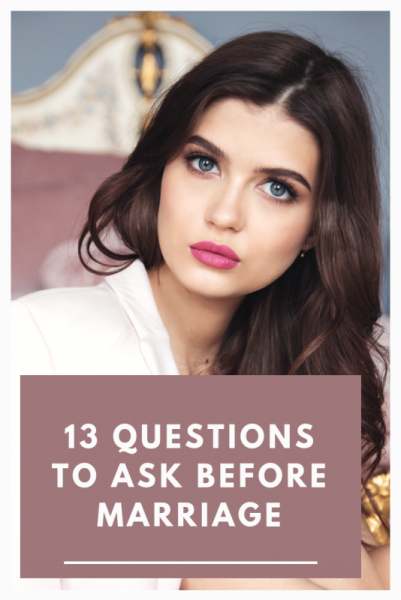 Table Of Content Here’s whyDid you see that? =}}1) Why do you choose me among all? Your first question should base on understanding why he/she is planning to marry you after seeing many other girls/boys.2) Do you really love me? If yes, then what attracted you to me?:-4) Are you in any debt?:-6) How Do… 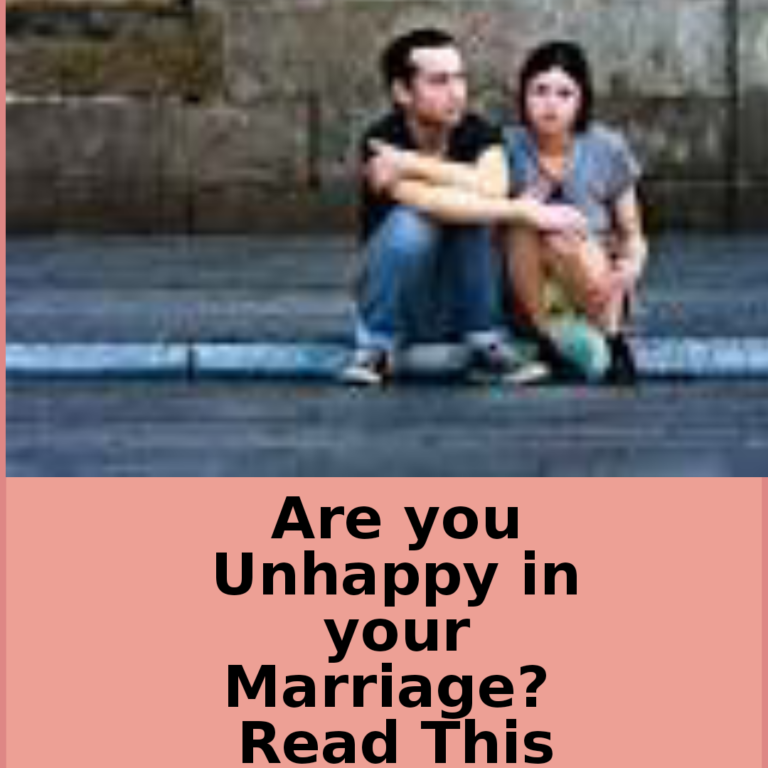