If you are having a moment of dead bedroom in your marriage now, you are not alone. Many people are also going through that in their relationships too. However, this post is not to frighten you, but to show you how you can fix your dead bedroom and get your marriage working again.

If you have not known the consequences of a sexless marriage, then you have to read my post on that topic,

Thankfully, in this post, I will share some straightforward ways you can fix your dead bedroom to restore sweetness in your relationship.

If you are looking to get the answers on how to fix your dead bedroom, then follow me closely.

Few things to know about the dead bedroom.

According to a famous New York City sex therapist, Holly Richmond, Ph.D.  the definition of a dead bedroom, depends on how each partner defines sexless marriage.

Here is what he means.

To some couples, having sex once a week means their marriage is sexless and to others, it’s twice a month.

Meanwhile, whether you have sex once a week or twice a year, you are not alone, and it’s normal.

It’s very normal for relationships to undergo some changes over time, and couples have less sex often than they used to.

psychologist Sheryl Kingsberg, Ph.D. Said that “there are many reasons why couples experience ‘bed death,’ which is the more commonly used term,” and one of the reasons is the length of the relationship.

After a long period when the honeymoon phase passes, a couple’s libido starts depreciating. Sometimes one partner becomes sexually hot and the other cold.

Thankfully, this can be fixed, especially if the couples are in agreement.

Below is the measure to take.

How to fix your dead bedroom and improve your sex life.

Your first point of call when you want to fix your dead bedroom and improve your sexual relationship should be to understand the real cause.

Check the disparities in your sexual desires. Does any of you have high libido than the other?

Dr. Kingsberg, advised that you see your health care provider, to help you examine the real cause. If peradventure, is biologically based, then steps should be taken to correct it.

For instance,  if it’s (HSDD) hypoactive sexual desire disorder, which is usually common in women, and caused by persistent withdrawal from sex, or erectile dysfunction which is also common in men, then it can be corrected if it’s known early.

It is important to let you know that sometimes things never work when we are very anxious to see them work.

So my advice to you today is to stop focusing on sex and try building your intimacy as a couple.

Try not to have sex for some time and just concentrate on spending time together, chatting, hugging, and kissing more often.

Facts from the expert

John Gottman, one of the great relationship and sex researchers, admonish that cuddling is a good thing to practice in your relationship.

According to him, ” the connection and closeness that comes from cuddling is the fuel that leads to better and more satisfying sex.”

So try focusing on getting the intimacy back and the dead bedroom will be a thing of the past.

3) Empathize with each other:-

If the dead bedroom is a result of variations in your sex drive, then you have to put yourselves in each other’s shoes when you are fixing it.

If you are a high-libido partner, stay positive about your partner’s feelings don’t take his or her plight personally, and also try to listen to what he or she has to say without negative reactions.

If you are a low libido partner, then be willing to understand your partner also. This will help both of you to work together as a team, to see that things change.

Many people didn’t have opportunities to learn about sex either from sex school or from their parents, that’s why they are ignorant of some sex techniques.

Thankfully, if you didn’t have such opportunities, it’s available for you now.

Search the net, or ask your friends about any sex school around you and enroll with them.

Moon also said that ” fostering intimacy can often time be as easy as having conversations you didn’t want to have.”

Be as open as you can to tell your partner what you want in sex, where you want to be touched, and where your hot spots are.

That will help improve your sex life and if your problems are mismatched sexuality, then you can find a way to deal with it together.

There is this fuse about whether it’s good to schedule sex or not. Some say it’s not romantic and some said it’s good.

Some writers said it’s best to have spontaneous sex. It’s all good, but what if I told you that thirty-six % of newlyweds also schedule sex and fifty-two % have it on their calendar just because there is no time after work or because you are taking care of kids.

Many couples testified to it

So many couples have also testified that it has changed their relationships and improved their sex.

” scheduling sex will give you ample time to remove the stressors of your sex life, whether it’s your job or taking care of your children.” Says Nagoski.

You can fix your dead bedroom no matter how bad it has become. One of the major ways to do that is to work as a team.

Accept that it’s workable, that you can achieve your goals ( having a positive mindset regarding what you are going through), and then start doing the necessary.

Remember that nothing good comes easy, but it must surely work out. 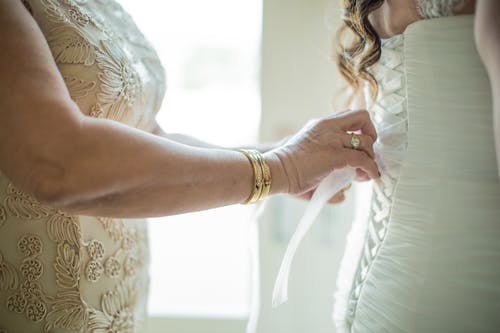 Table Of Content Wrong Reasons To Get Married For Singles:Your Friends Are Getting Married:You Want To Prove Something To Your World:You are Afraid To Be Alone;You’ve Been Together For Long And You won’t Disappoint Each Other;Marriage Will Make You Complete:You Need Money:8 Seriously right reasons to get married for singles.1) It Is Safer To Be… 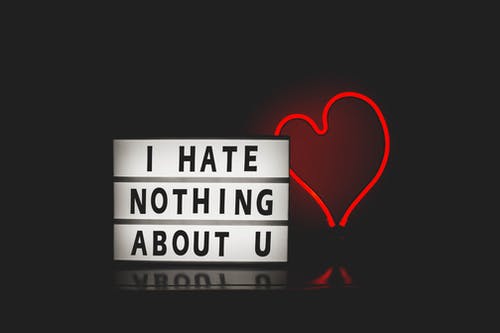 Table Of Content Would The Groom Be Quotes.Interesting Bride And Groom Quote.Quote For The Groom On Wedding Day.Romantic Quote For The Groom.In Conclusion. I have selected some cool quotes for the groom here, so you won’t have to forget. Planning your wedding could be so intriguing that you’ll forget some important things that can make… 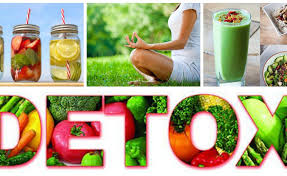 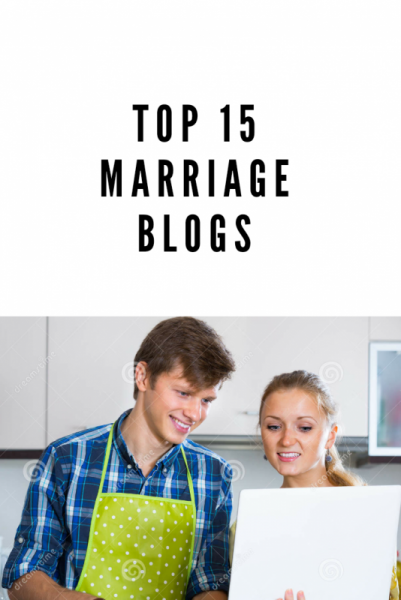 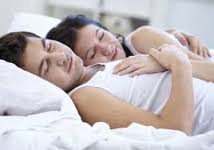