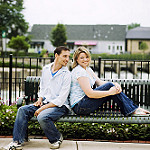 Sometimes in your marriage, you may wonder about how to reconnect with your spouse both physically and emotionally for things to get in place again.

Connection in any relationship is a wonderful thing that binds you and your partner as a couple; this shows the extent of the intimacy both of you can sustain after you have passed the early stage of your relationship.

Perhaps now, you have realized how the day-to-day activities of life, filled with stress, chores, work, and taking care of your kids have created a great vacuum between you and your spouse, and have made you focus on the negative side of your marriage, instead of the things that brought you together as husband and wife in the very first place.

Now understand that the disconnections I am talking about do not mean that both of you don’t love each other as before, no the love is still there, however you have seen how it is almost impossible for the two of you to express your love.

Maybe, by the time you are through with the work which takes you out in the morning and brings you back late in the evening, coupled with getting the groceries from the store, getting the children back from school, and getting dinner ready for the family, then you have little or no time to kiss, hug, and even have a conversation as partners become a forgotten issue.

You know exactly what am talking about. : )

But you are not alone: everybody is guilty of this; even the happiest couple has at one time or another other fallen for this.
Meanwhile, if you have not witnessed it in your marriage, then may I congratulate you, because you are just having your honeymoon.

I said this because I know it is inevitable in any relationship. Though different couple experiences it in different ways; no matter how you experience it, the fact is it is not the end of the road.

Just understand that you have the power to restore hope and confidence in your relationship.
We can change whatever we are not comfortable with if we want to.

In this article, you are going to learn how you can effortlessly reconnect with your spouse and make your marriage stronger than it was before.

But firstly, let us look at those things that can make a couple to be disconnected in the first place, the ways disconnections can manifest in marriage, and then how you can reconnect with your spouse again.

One of the famous marriage researchers john Guttman and their wife Julie Guttman 25 years now have conducted a study in their “love lab”, using some married couples, which were placed in an apartment and closely monitored using video and questionnaires.

The reason for this research was to learn more about how couples thrive in their marriage, and more especially to understand the reasons that could make partners feel distant from each Other.

From the research, four things were identified to be the reason why a couple will feel disconnected in their relationship.

– Criticizing your partner:
– Being defensive:
– Contempt:
– Act of stonewalling:

How to communicate effectively in your marriage

When these become so much in a relationship, there is no doubt there will be clear manifestations

when there is a shutdown or detachment between couples, they start avoiding being close with each other, and avoidance works opposite to the goal of marriage; because it makes a couple to give up their strength for developing their marriage.

Most of the avoidance attitude starts from the unsettled disputes or aggressions in the marriage.

The couple then starts nagging each other, because they believed nagging is just that better way to be understood.

The worst thing you could do in your life is to use your own tongue to destroy your marriage.

Remember what the word of God said about the tongue. If you really know about the power of what you say with your mouth, you will be careful about what comes out of your mouth.

I will advise you to say only those things you want to see and forget about any type of threat. 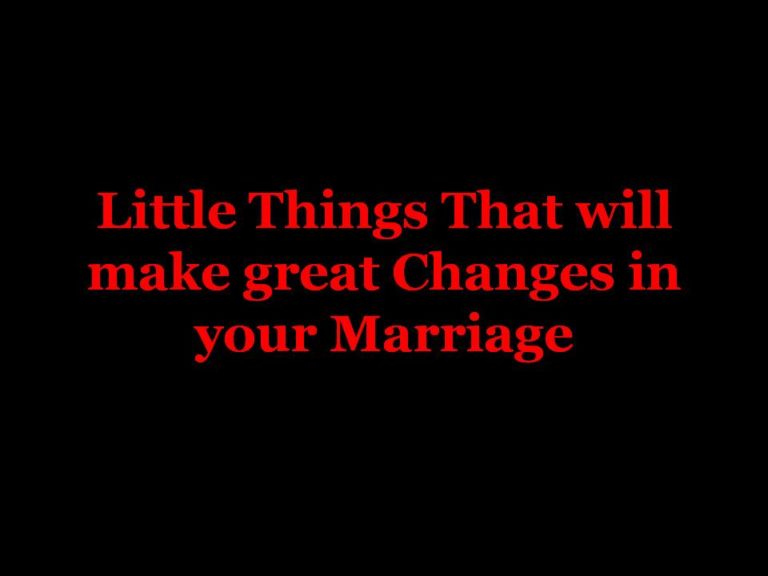 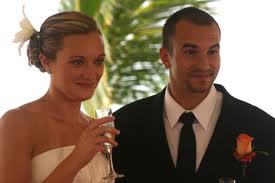 This post is all about teaching the men the roles of husband in marriage are. As you know, having a lasting marriage is not a man alone or woman alone responsibility, it is the responsibility of both couples. This simply means that everyone has his or her own part to play to make the dream…

Brighten your spouse’s day by sending some romantic notes to her and I have picked some adorable true love quotes for her today. Obviously, It feel great to find true love, and even more blessed when you are loved back. However, it doesn’t end in finding love, you have to nurture it daily, reignite the… 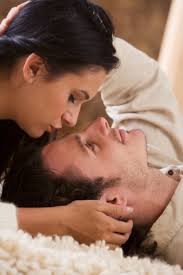 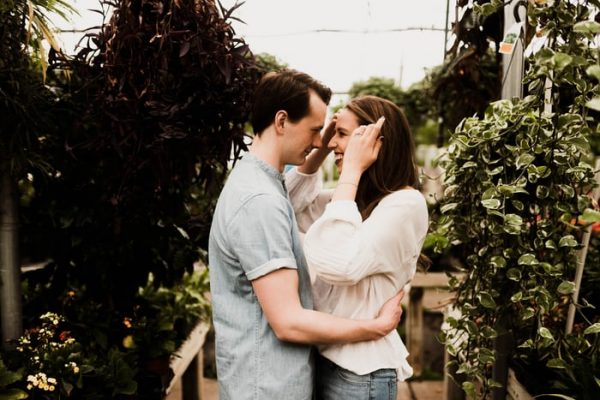 A few weeks ago, I posted a case study of my personal story on how I enjoyed and my ways of maintaining a marriage and it amazed me how many questions I have received from my fans as regards that post. If you are among those that asked the question, then stay glued to the…